Are You a Drama Queen?

ARE YOU A DRAMA QUEEN?

A Drama Queen is an individual who is always blowing things out of proportion; even a small little incident becomes a big deal. Their statement is always, “I don’t like drama around me,” while they are the center of Drama itself. They have some emotional dysfunction called Histrionic Personality Disorder. They thrive on causing discomfort to other people.

How to recognize a Drama Queen

She is the kind of person who can flirt with men in the presence of their partners, and when they feel someone is trying to question their behavior, they will accuse you of being too judgmental. They will turn around and accuse the other lady of being insecure.

1. The chronic complainer- everything and everyone is not treating her right. It’s always so and so has done this to me ……… it never ends.

2. The chronic worrier- always has a meltdown because they are nervous or insecure about something and it's always in their head.

Don’t be their paramedic to attend to their emergency parades. She will come up with statements like, “You are the only person I trust to do this for me.”

Notice their pattern of an urgent need for immediate attention. They will ambush you with their urgent need for support and send you on a guilt trip if you decline. They might seem weak and helpless but, underneath they are master manipulators.

Does this sound familiar to you at all?

How Do You Deal With Drama Queens?

· Since they are experts in exaggerating things, you have to check in with reality all the time. Be slow to react and listen to where the conversation is heading. They use what is called “Hyperbolic Language.” They are quick to judge other people if they don’t get the reaction they are hunting for. “Nobody can understand me,” is one of their most common sayings.

· Be good to listen to drama queens and do not engage in their negativity as they will suck you into their circle. Negativity loves the company, so be careful and safeguard your feelings.

Since they always present themselves as victims in every encounter, just remind them that you need to be objective. If they continue to stray into the dramatic behavior just redirect them to focus on the facts.

3. Never ask a Drama Queen how they are feeling

Asking a Drama Queen how they are feeling is asking for trouble. This will invite the drama queen to vent and complain about everything. So avoid putting yourself in the crossfire as they will start throwing arrows of their frustrations and their usual rants at you.

Since they act out for attention be careful in acknowledging their behavior. If they do something that will trigger a conversation with you or other people, e.g. they come in crying and looking sad. This is their bait to hook you into their energy-sucking behavior. Drama Queens know how to bark like big dogs and also bite with negative energy.

Create boundaries: with the drama queen, although they will try to push them, just to be firm and fair with them otherwise they will take you for a ride.

If you continue attracting these Drama Queens in your life, then check in your past life whether you were surrounded by this kind of energy, if so then you need to heal from this energy, distance yourself from this energy by taking a new hobby and hanging out with new friends this will help you not to focus on that negativity.

Drama Queens are exhausting, spend time in meditation to rejuvenate your mind, and also spend time with supportive people.

If you have been told that you are a Drama Queen, maybe it's time to reflect if you recognize some of these attributes, if you do then take some action about it.

You are closer than you think to find your healing.

Do you think being single has something to do with you being a Drama Queen?

If so what can you change about yourself? 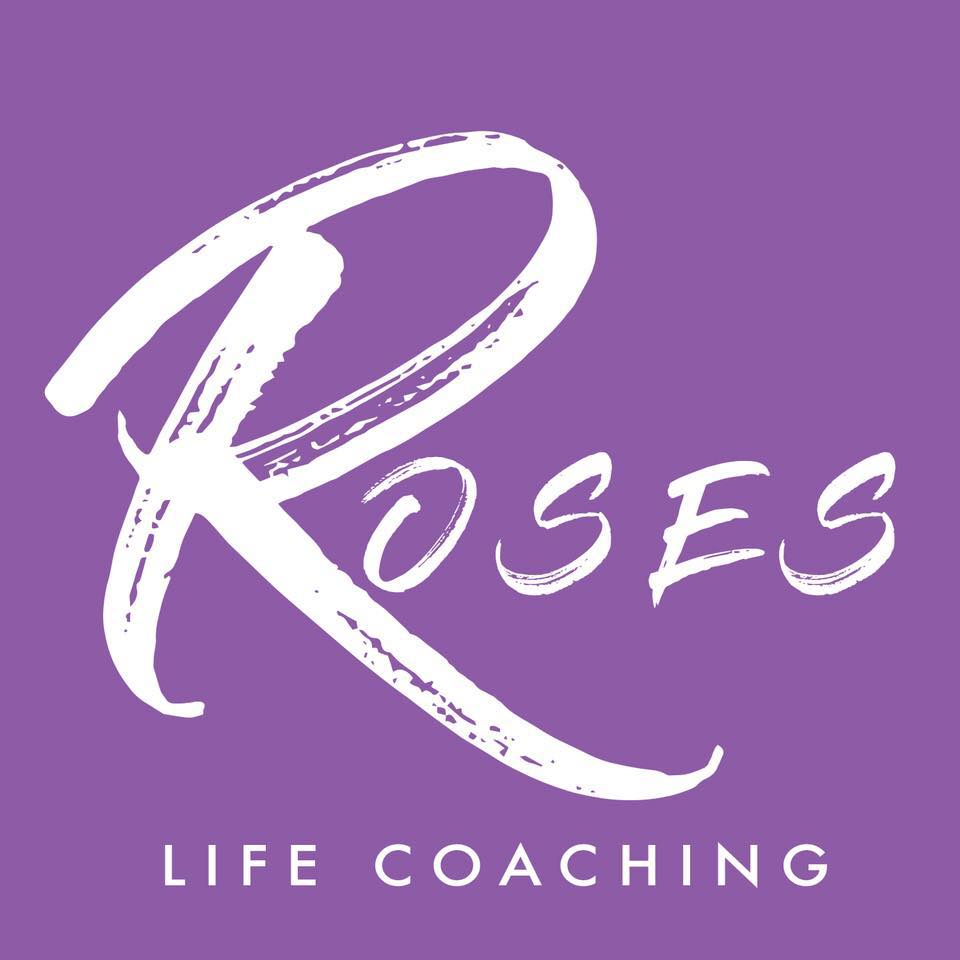